As of 1 January 2020, the Public Servants (Standardisation of Legal Status) Act (Wnra) has entered into effect. The principal impact of this Act is that the (legal) status of public servants is made equal to that of private sector employees from a labour law perspective. The implementation of the Wnra means that the private employment law becomes applicable to civil servants. The civil servant’s special status will remain unaffected however. The new Civil Servants Act still contains provisions on the duty of confidentiality, the prohibition on accepting gifts and the duty to report any side activities.

The Wnra therefore applies to the majority of government organisations and civil servants, with some exceptions. Employees of the police, the armed forces, judges and staff working for legal and political officials such as Members of Parliament, mayors and councillors will remain excluded from the Wnra, meaning they will retain their existing status.

Material employment benefits such as salaries, year-end bonuses and annual leave hours will remain unaffected by the new Act. However, employers and unions may agree in collective agreements on deviating terms when it comes to for example working conditions. The government will also have to put the necessary amending legislation in place, as hundreds of statutes need to be amended. The current government has set out to conclude a collective labour agreement with unions that will replace the applicable legal status regulations. If those negotiations fail, the legal status regulation is likely to become a "fictitious" collective labour agreement.

Once the Act has been implemented, district courts will settle employment disputes involving civil servants. Civil servants will no longer be able to raise objections with their own organisations and appeal through the administrative courts. Dismissal procedures will also be brought in line with the private sector: public authorities will only be able to dismiss workers after the intervention of the Employee Insurance Agency (UWV) and the district court.

The civil servants under ii) will therefore continue to have their official status which means that the special rules, as set out in the amended Civil Service Act, will continue to apply to them.

Prepared for the future

For many authorities the Wnra is likely to cause a lot of work. But where do you start? And are you taking advantage of these legal changes to adjust your HR policy not only to comply with the law, but also take the opportunity to efficiently and securely organise your internal affairs according to your own wishes? We are happy to help you with that. 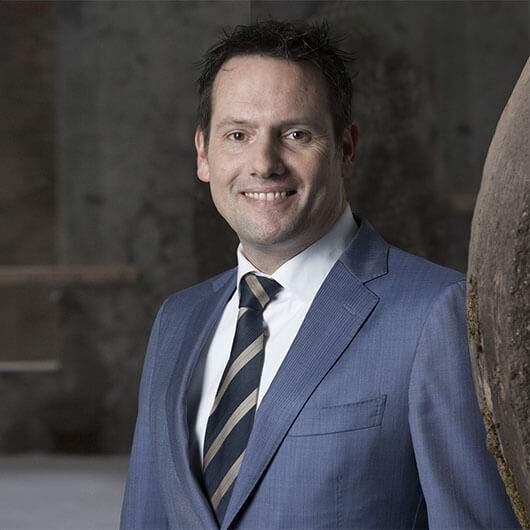